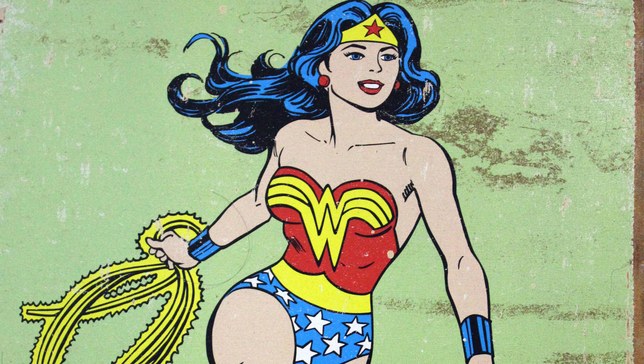 I hear all the news and comic book / movie pundits droning on and on about how great the Wonder Woman movie is and how nice it is to have a strong female lead in a comic book movie.  This is driving me nuts.

First off Wonder Woman (the character) IS an incredibly strong female hero.  She doesn’t need a sidekick, and can go toe-to-toe with any other superhero out there.  There are SO MANY WAYS they could have gone with this movie and character, which makes the direction they chose so disappointing.

They actually started off strong.  She was arguably the best part of “Batman vs Superman.”  The parts with her in them were awesome.  Mysterious, powerful, Good.  Then they released the Wonder Woman movie.  The whole thing is basically about her infatuation with a man.  Nearly everything she does is centered around this guy.  What the hell?  It is SO MUCH the central theme, that it carried over to Justice League and became a major plot point in the that movie!  I mean, come on?  They expect me to believe that Wonder Woman’s entire sense of self was so wrapped up in Chris Pine (I forgot his character’s name) that she was actually afraid to take charge of anything or trust herself since his death?  That’s just stupid.

Anyway, that’s the end of my rant.  And this is one of the reasons that DC is screwing the pooch on their comic book franchise movies.  Marvel is straight eating their lunch.  Here’s hoping the fix it, because everyone should be cheering for a stronger DC Universe.  The potential is literally limitless.